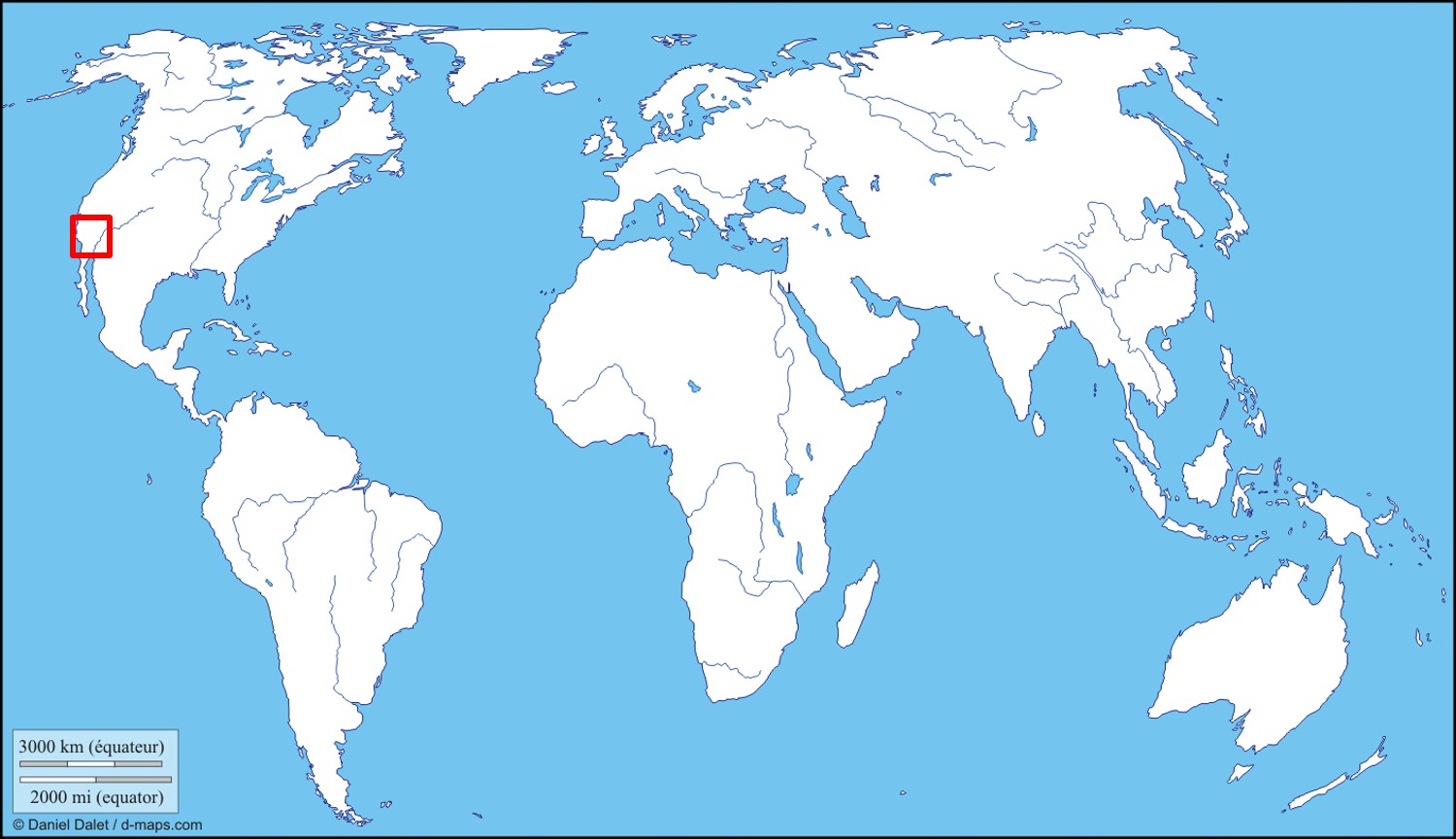 Adapted from www.d-maps.com according to Nevada Fish & Wildlife fact sheet. Click here for on map for detailed distribution (IUCN).

Also see pg. 8 of Annotated Bibliography and Data Basin, which uses USGS data for some maps. 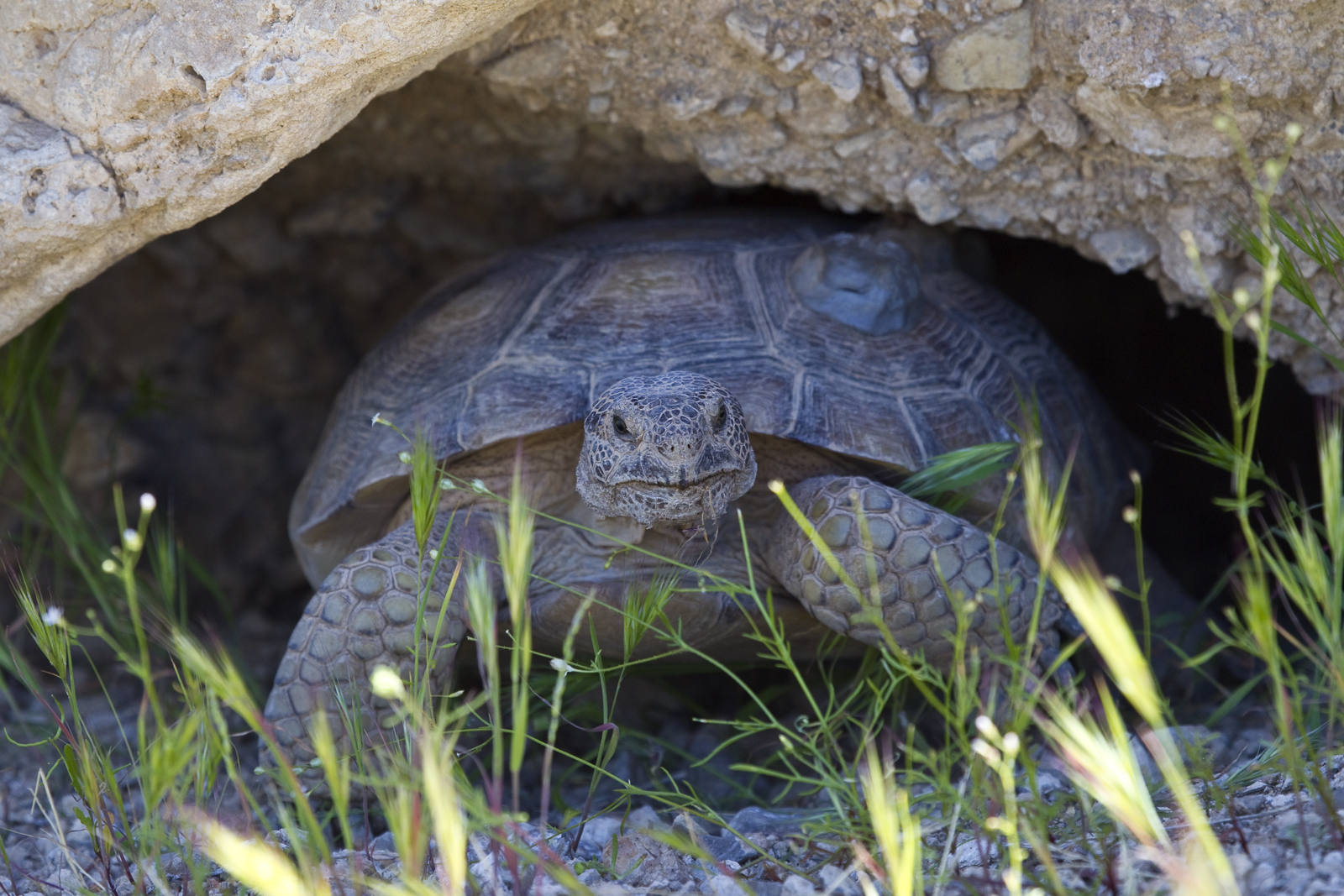 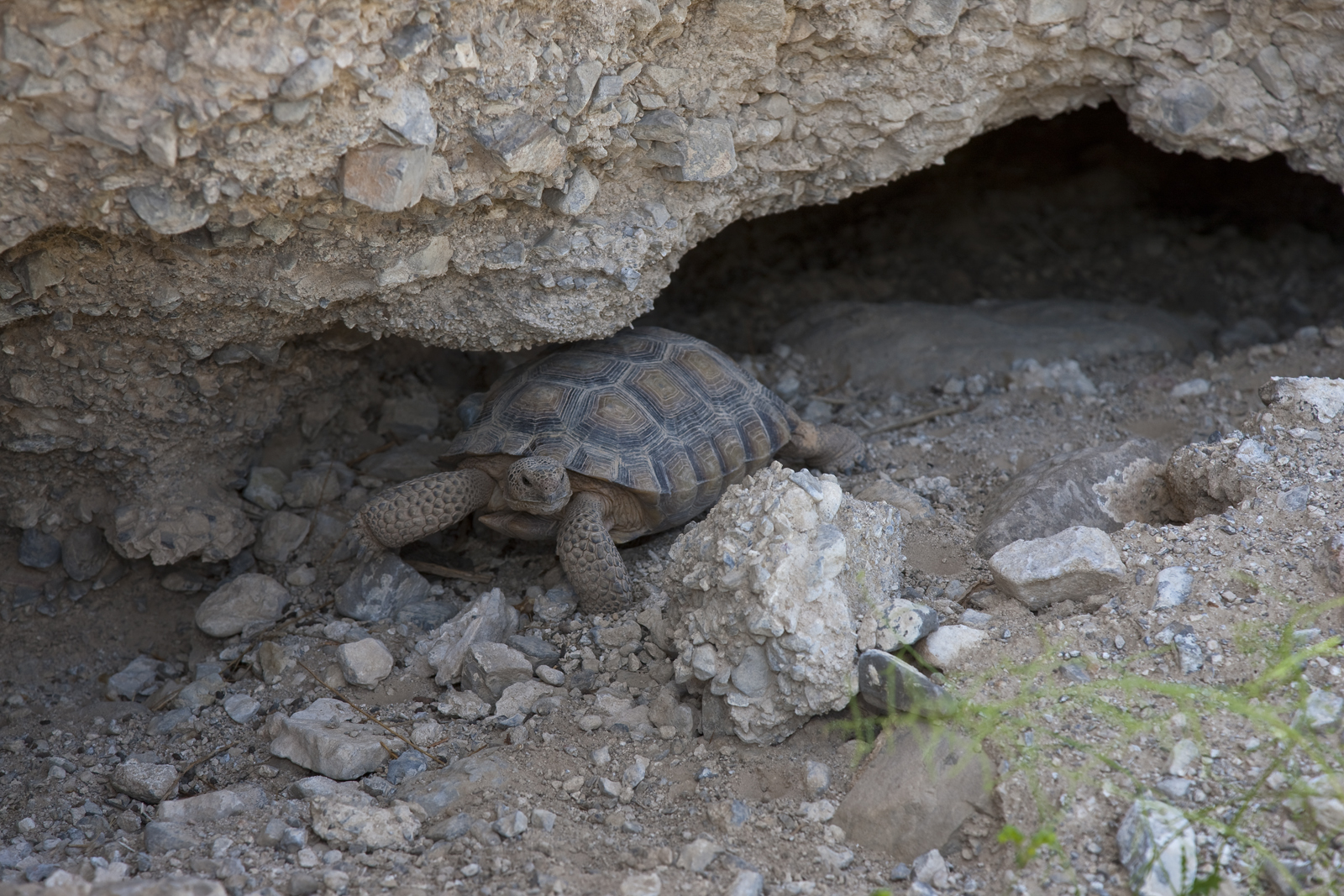 Desert tortoises rely on the rocky substrates for shade and protection from predators.