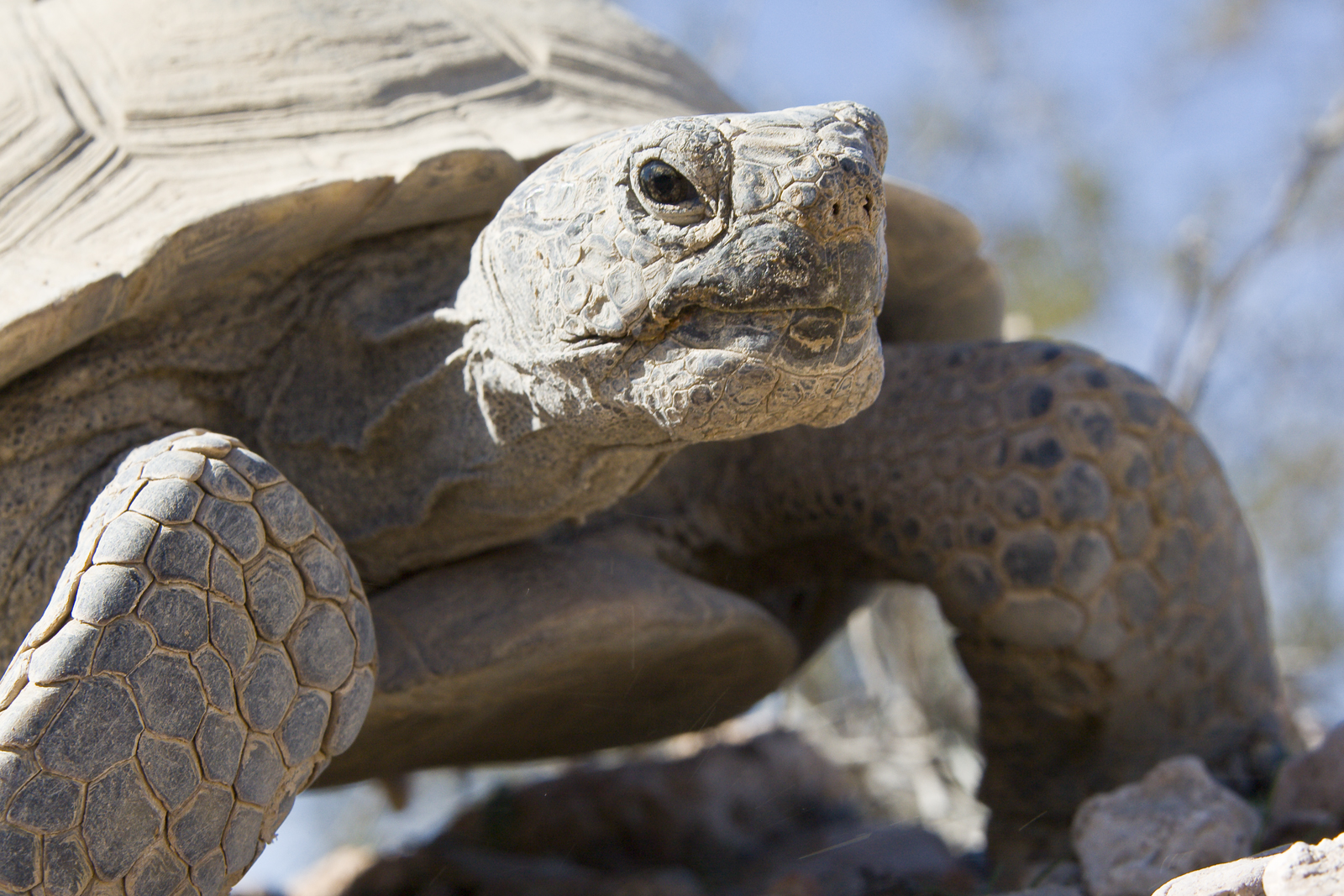 The desert tortoise is the largest terrestrial turtle in the United States.