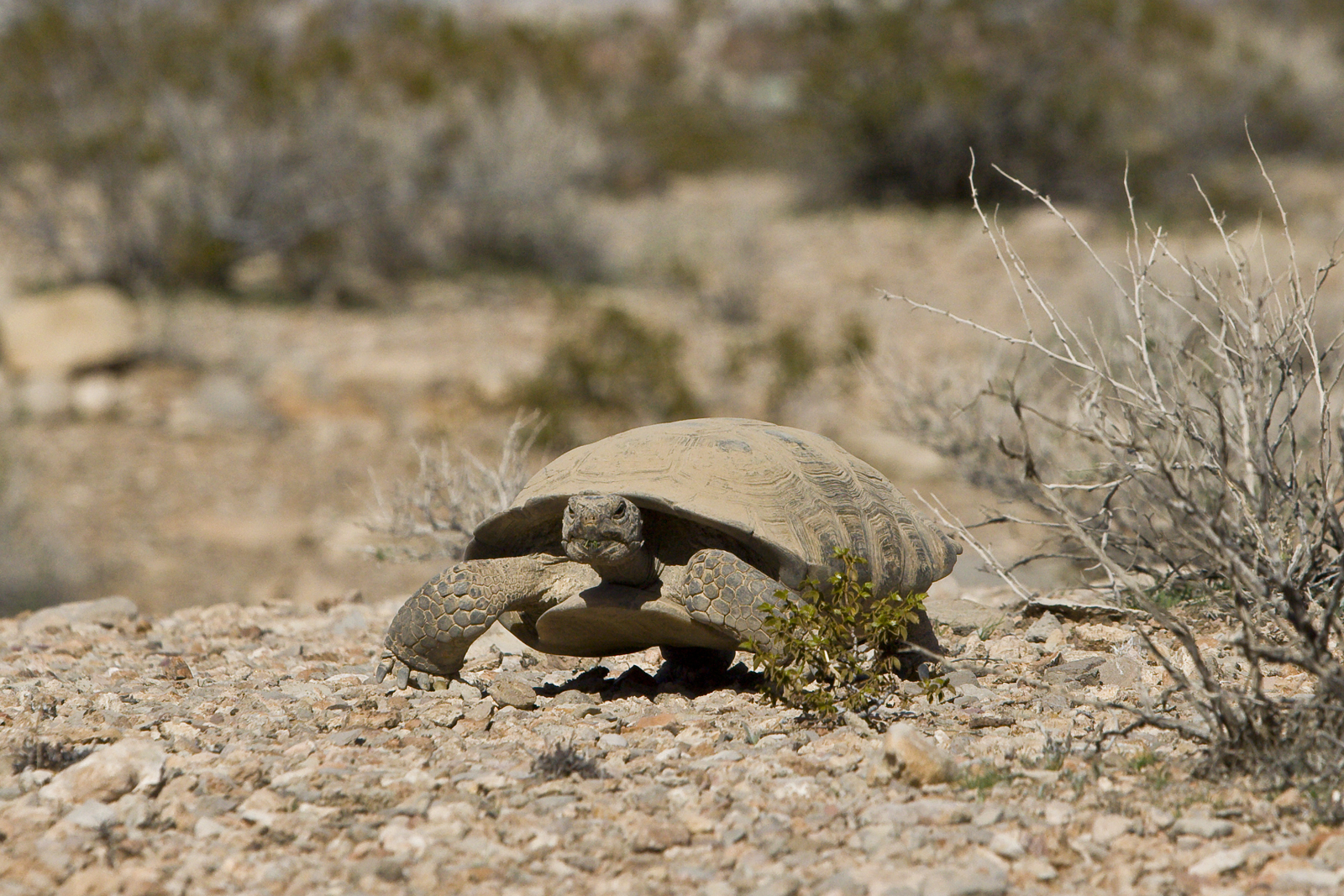 Human disturbance, collection, and habitat loss pose the greatest threats to this species.