Australia and nearby islands

Virtually all habitats in northern and eastern Australia 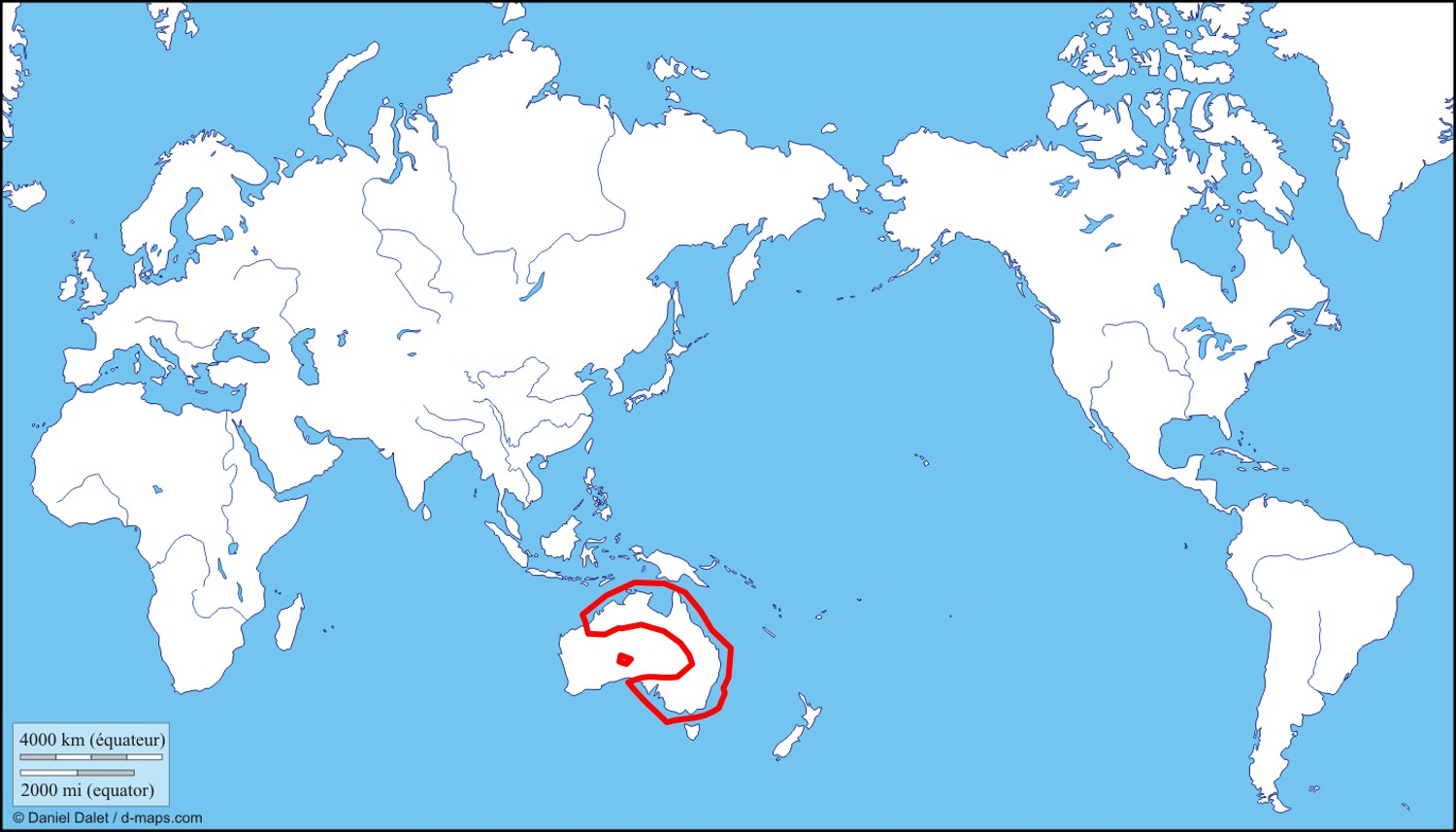 The eastern blue-tongued skink occurs in northern and southeastern Australia. 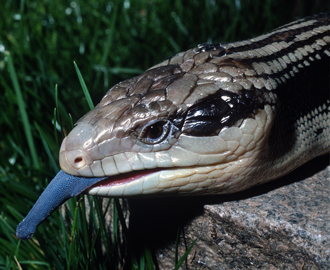