Pack composition (from Mech and Boitani 2003; Mech and Nelson 1990; Packard 2003 unless otherwise noted)

Leadership within a pack 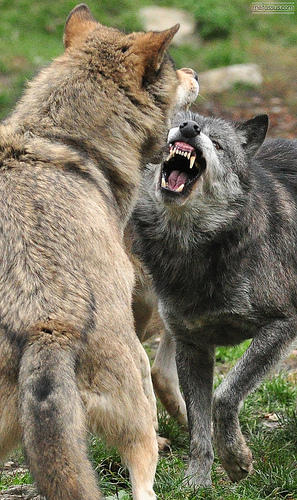 Encounters between neighboring packs are generally avoided, as aggression can escalate rapidly and often results in injury or death. 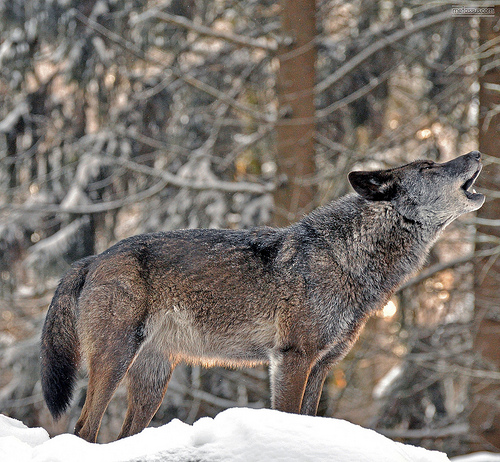 Wolf howls can be heard by humans for distances of over 4 miles. Inter-pack howling can last for hours and may play a role in territorial maintenance.