Domestication and modern dog breeds (from Lopez 1978 unless otherwise noted) 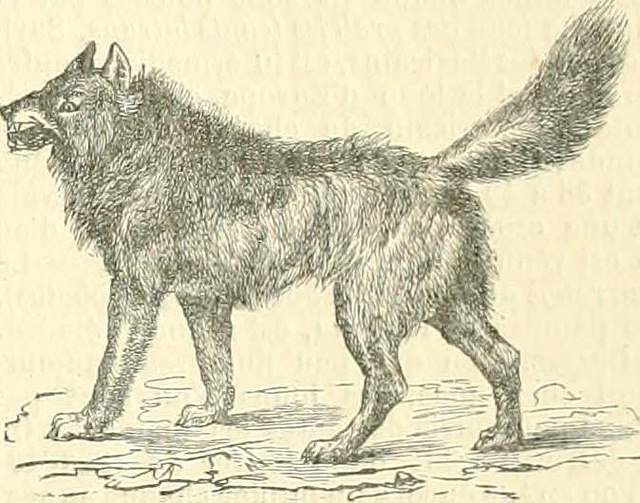