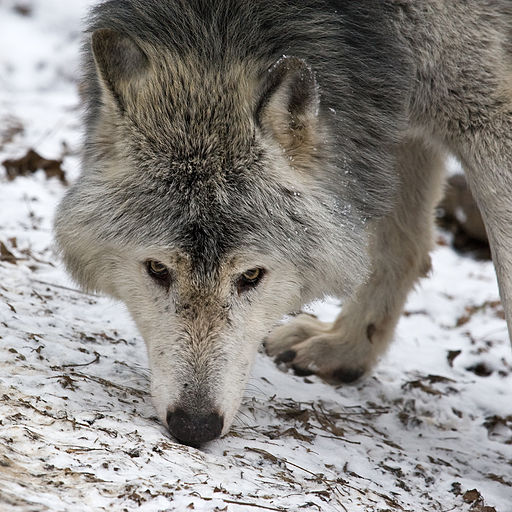 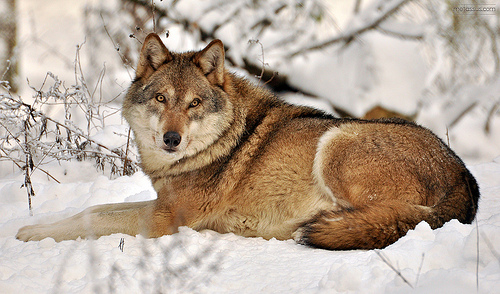 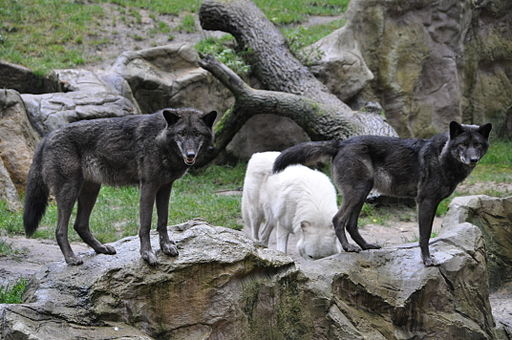 Coat color is highly variable in the gray wolf.