No overt, physical signs of reproductive cycle; except menstruation (Hall 1966)

No paternal care of offspring, father does not directly assist in care of his offspring (Chism and Rogers 1997) 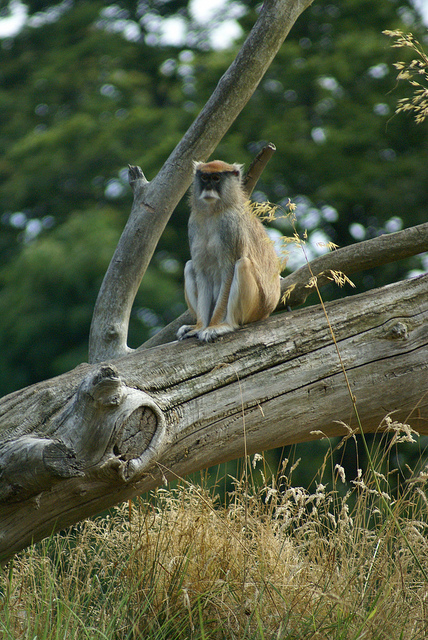