Distribution of the Red-necked Wallaby 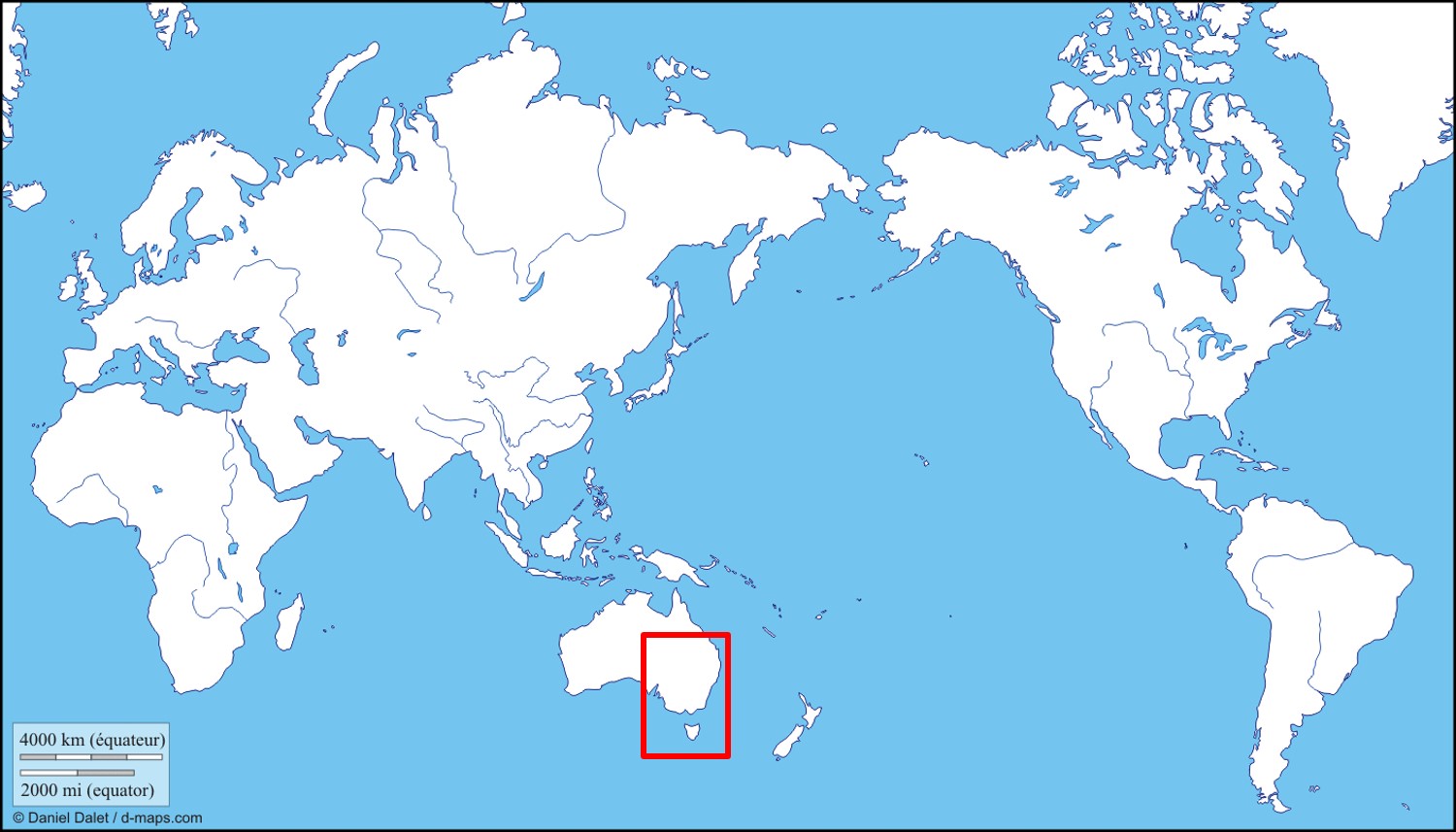