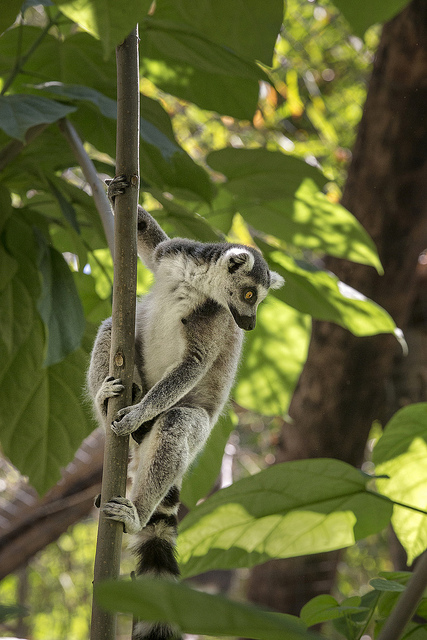 Small populations are often geographically isolated, which exacerbates the impacts of habitat loss and limits recovery.