Infants Carried on Mother's Back 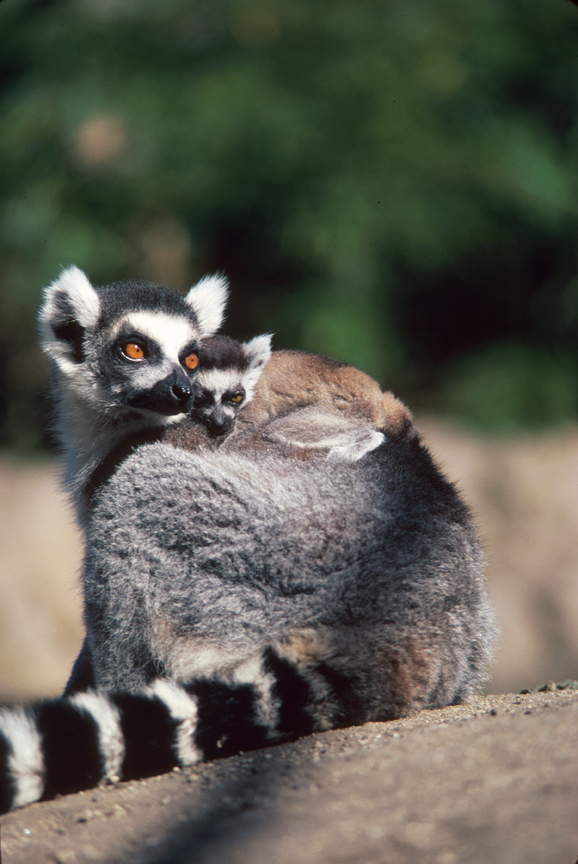 An infant is carried on its mother's back by 2 weeks of age.