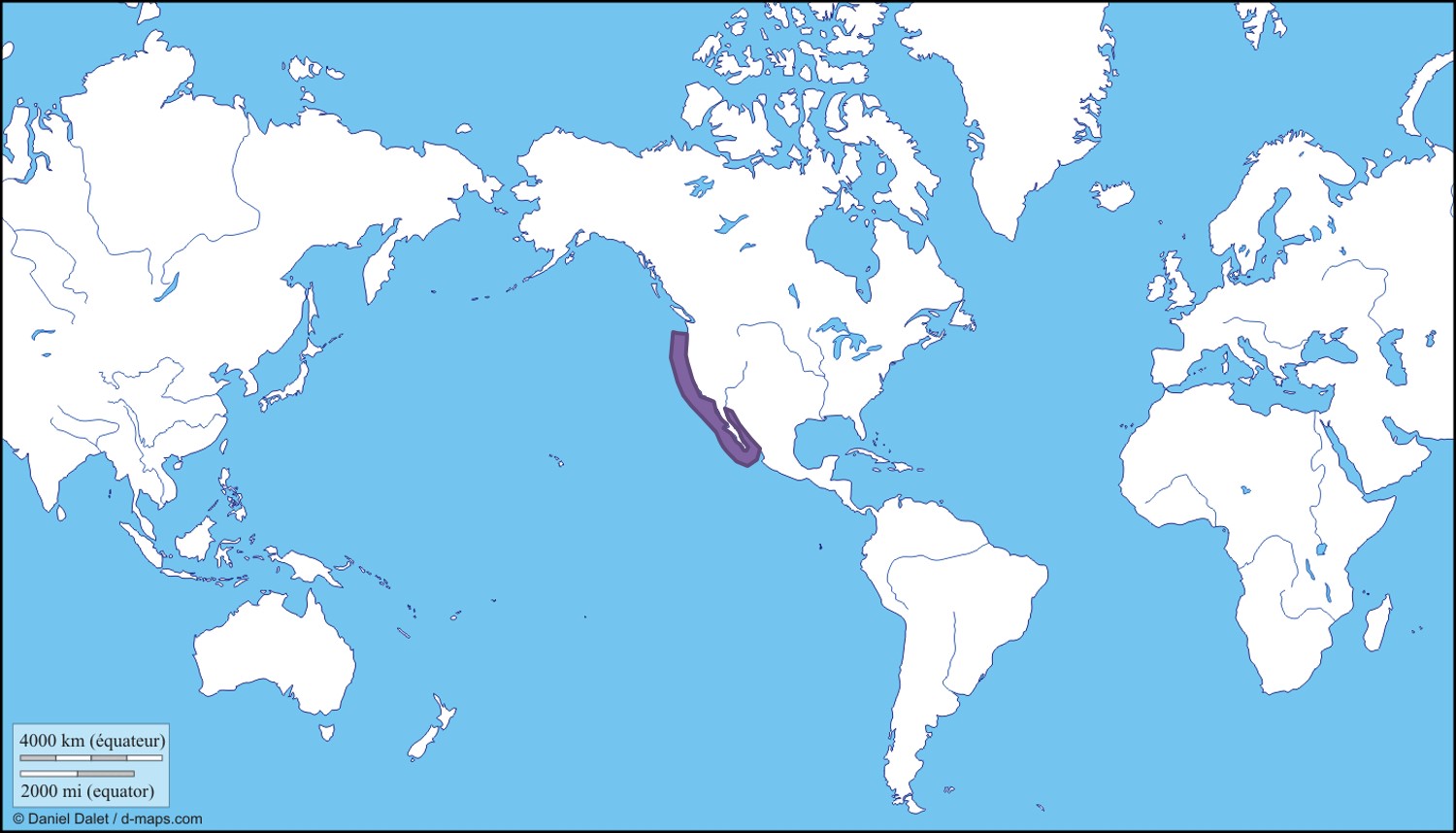 The leopard shark, Triakis semifasciata, is endemic to the western coast North America, from Oregon, USA, to Mexico. 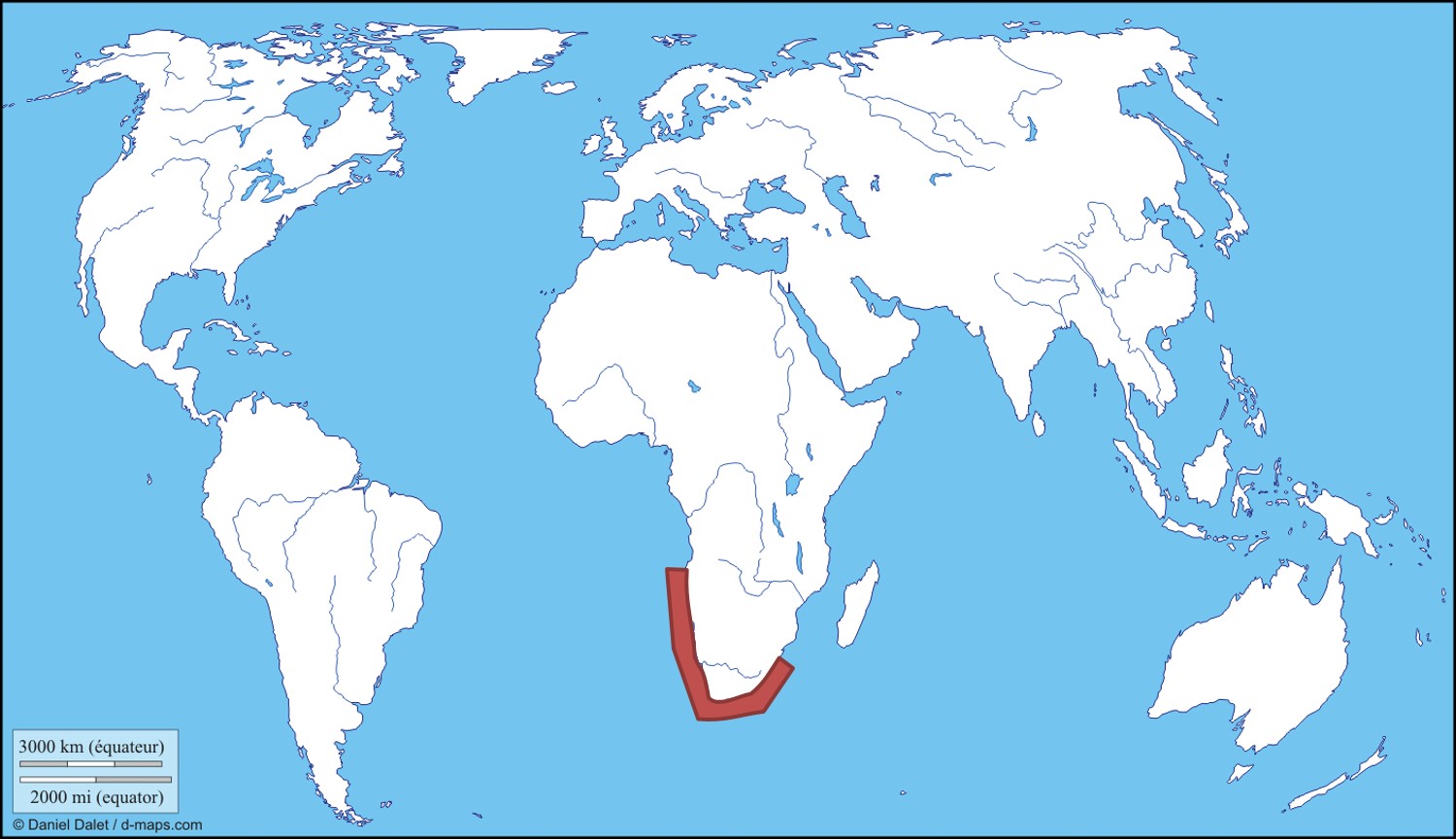 Adapted from www.d-maps.com according to IUCN fact sheet. Click here or on map for detailed distribution (IUCN)