Diet (from Smith 2011 unless otherwise noted)

What do you notice about how these youngsters interact with their mother and one another? 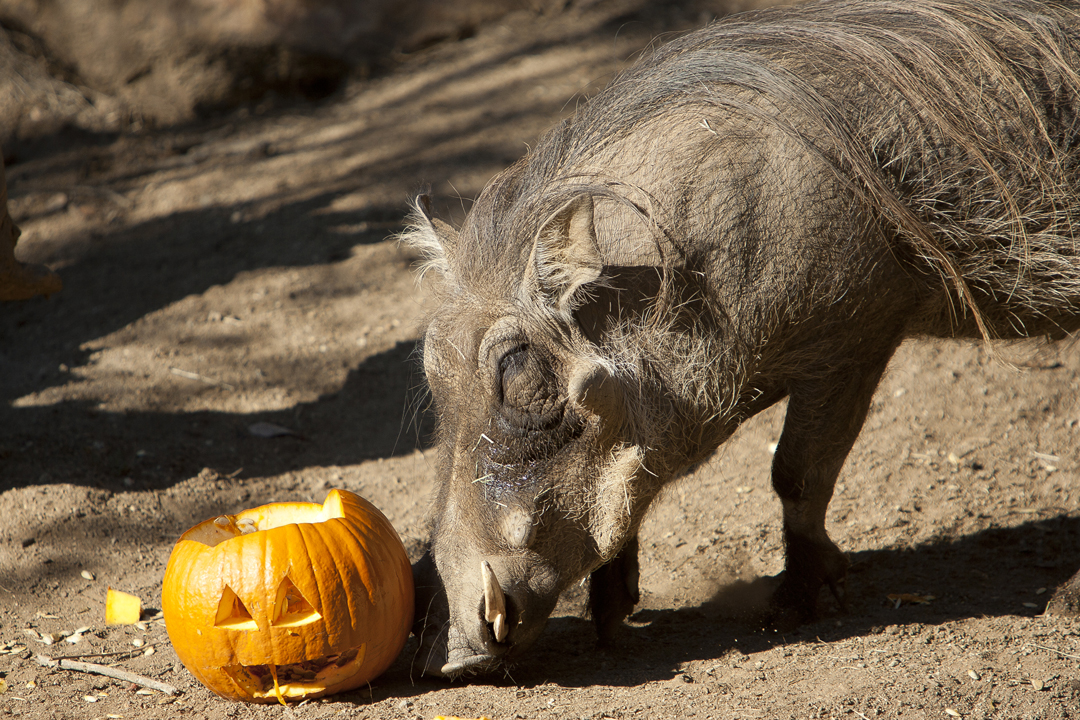