Population Status and Threats to Survival 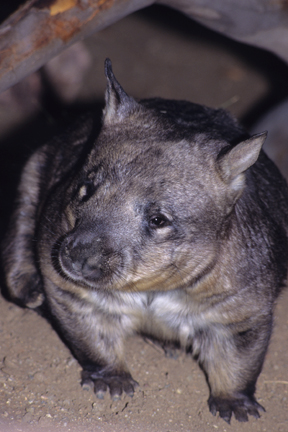 Common wombats are regarded as abundant, whereas southern and especially northern hairy-nosed wombats are at risk of extinction.