​History of (some) conservation efforts

Conflict between human and elephant populations

National parks and reserves (from Blanc 2008) 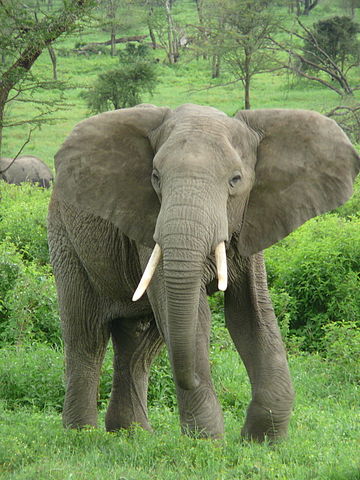 African Elephant near Ndutu Lodge on the border of the Serengeti and Ngorongoro Conservation Area in Tanzania.