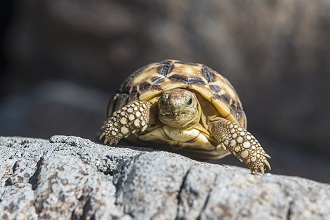 Long-term monitoring of reintroduced and wild-hatched individuals will help scientists learn more in the coming decades.