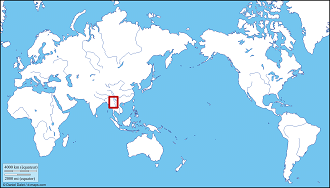 The Burmese Star Tortoise is found in several protected areas of Central Myanmar. 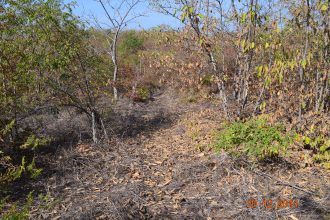 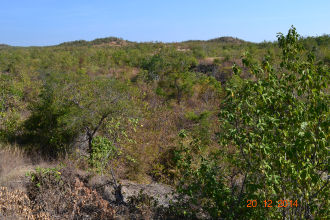 Burmese Star Tortoises live in a variety of habitats, including different types of forests, grasslands, and agricultural fields.