Nest is a Shallow Hole 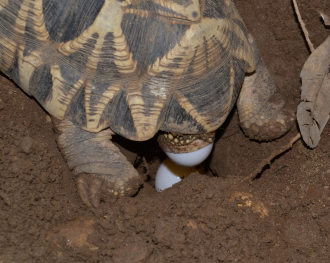 A Burmese Star Tortoise lays eggs at a conservation colony in Myanmar. 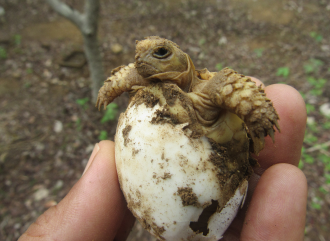 In Myanmar, egg hatching coincides with the onset of the wet season. 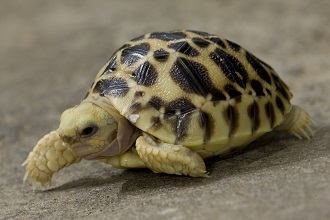