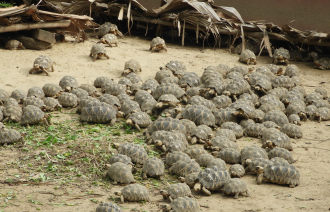 Burmese Star Tortoises bred in a Myanmar conservation program are protected from poaching. 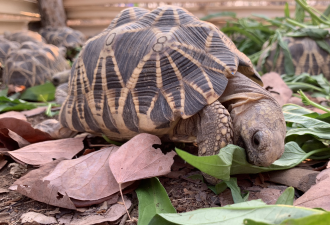 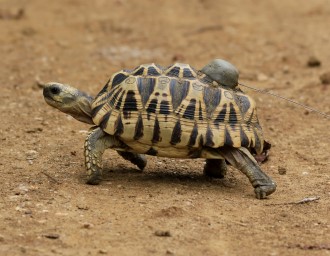 Scientists use radiotelemetry to study Burmese Star Tortoises after release. 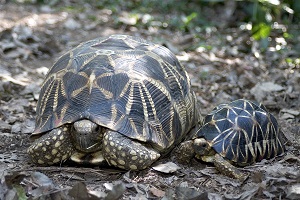