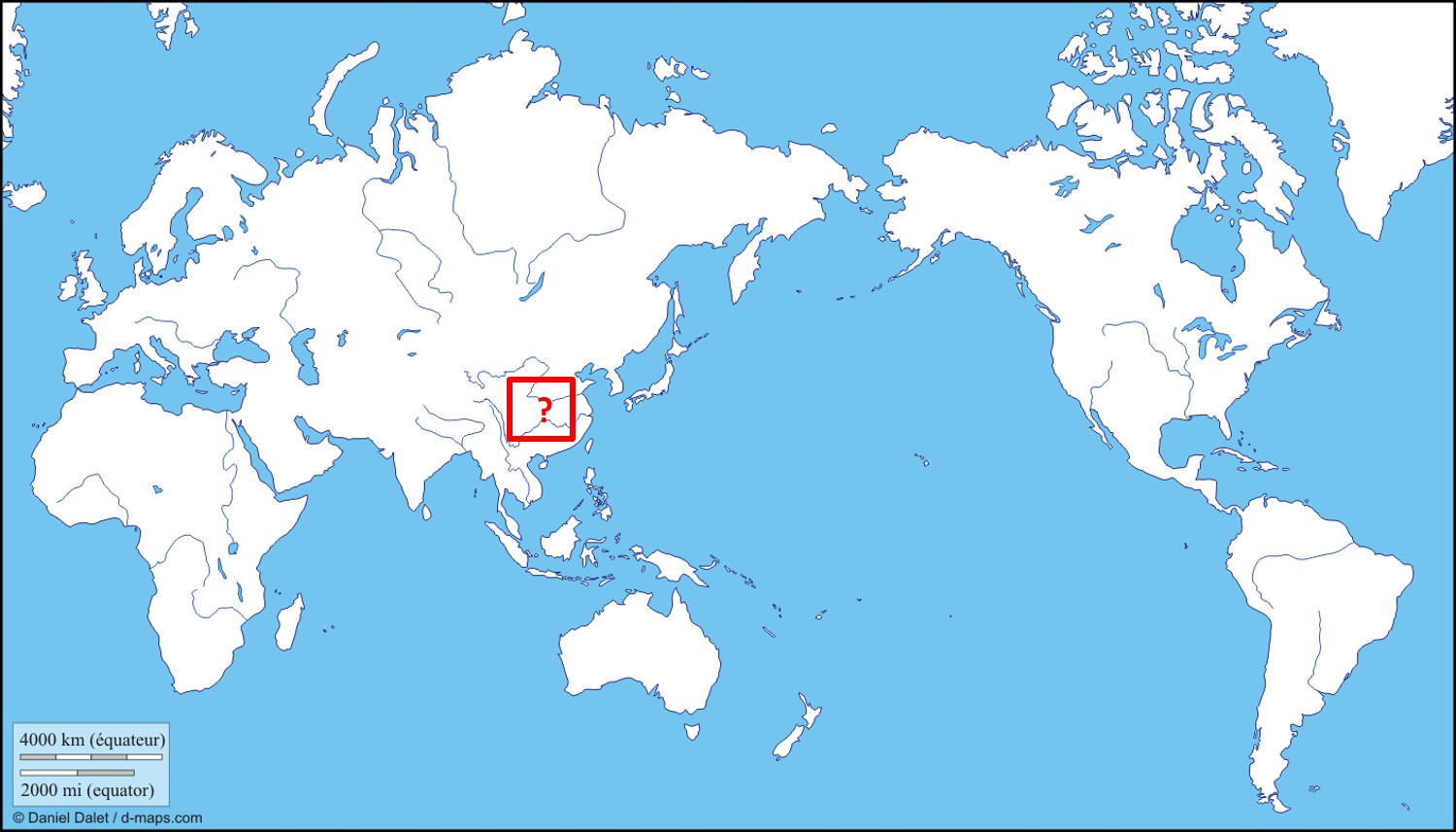 Though widespread in southern China as recently as the 1970s—today, Chinese giant salamanders are nearly extinct in the wild.

Individuals observed in natural streams are often those released from aquaculture farms.

Adapted from www.d-maps.com according to IUCN fact sheet.