(Carboneras and Kirwan 2018, except as noted) 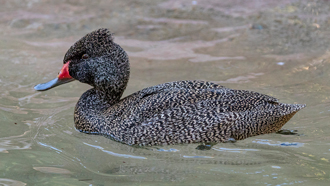