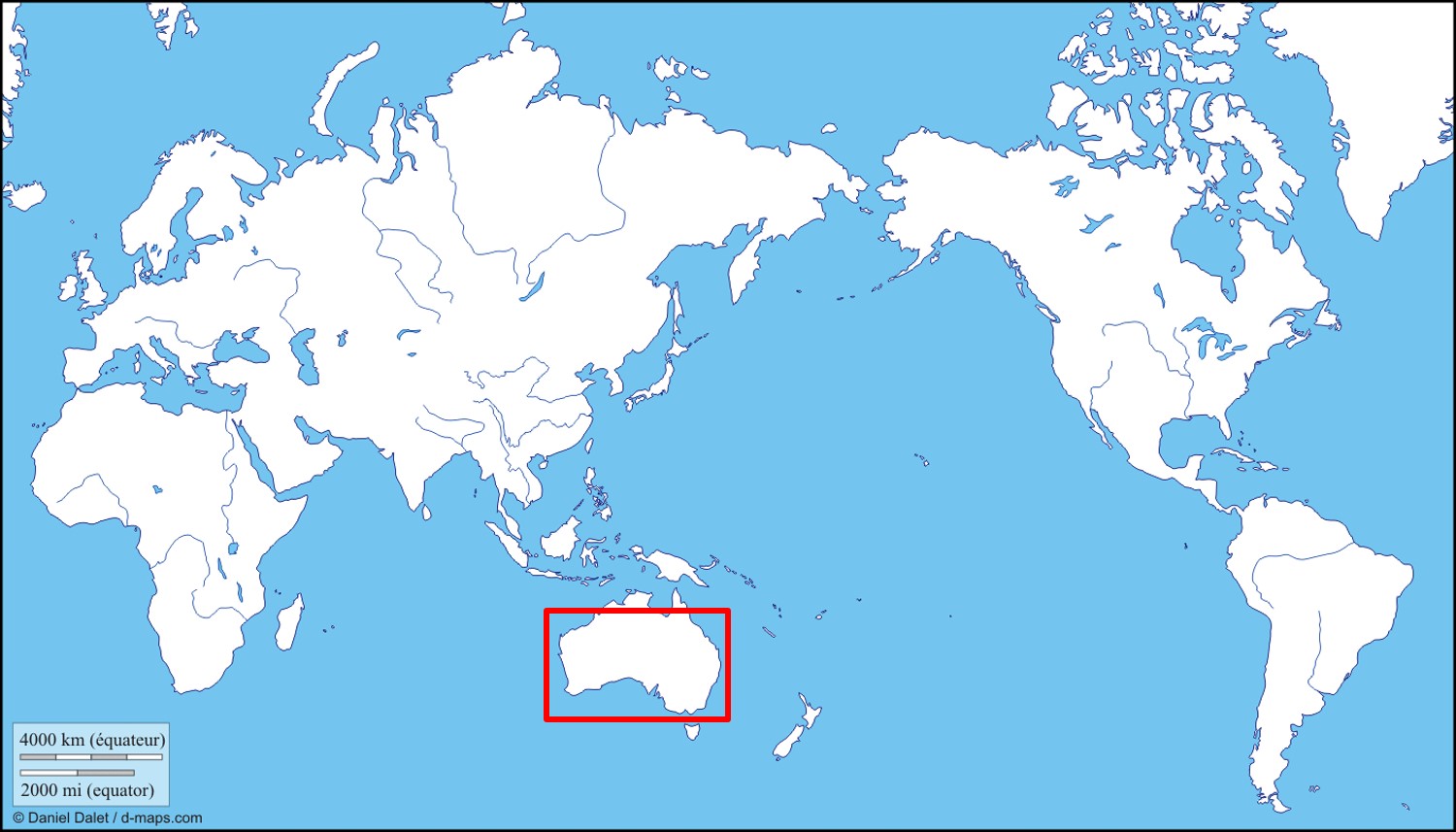 The Freckled Duck can range across much of Australia, particularly during drought or after rainy periods.

This duck only breeds in southwestern and southeastern Australia. 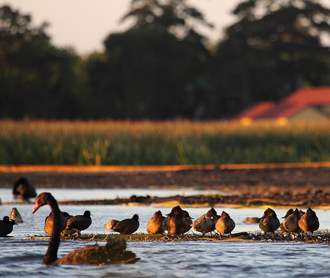 Freckled Duck are found in the same habitat as other waterfowl, including Black Swans (left), Pacific Black Ducks, and Magpie Geese.

During the day, Freckled Ducks often rest on shore, in dense vegetation, or in open water.