Use a "land tenure" system 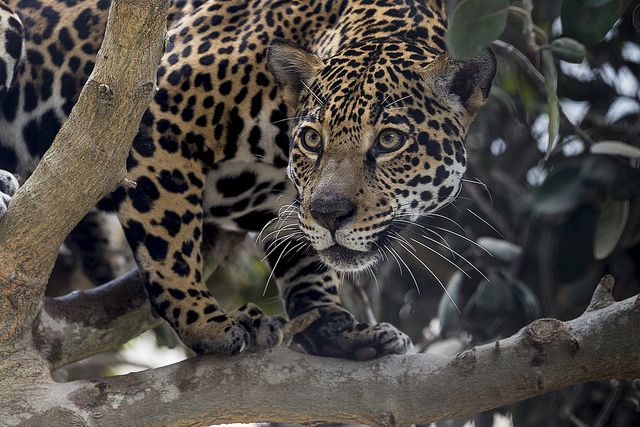