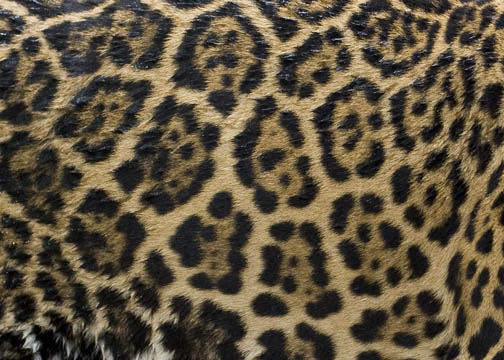 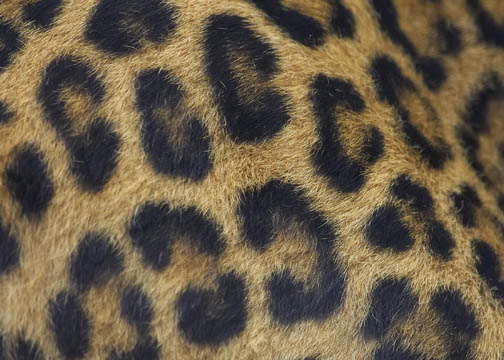 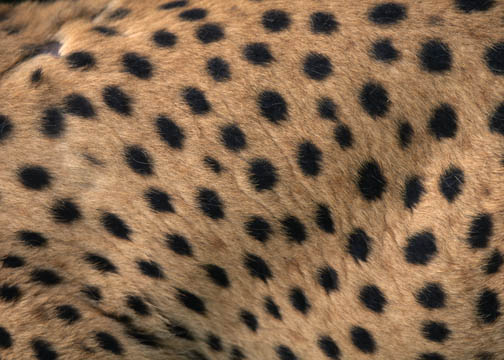 Jaguar are one of several spotted cats.

The spots, known as rosettes, of jaguars are distinguished by a black, interrupted outer ring; the background coat color lies at the center of each spot, which may also contain one or more solid black dots. Compare the spots of a jaguar (top image) with those of a leopard (center) and a cheetah (bottom).