Feed and move around about 4 hours/day 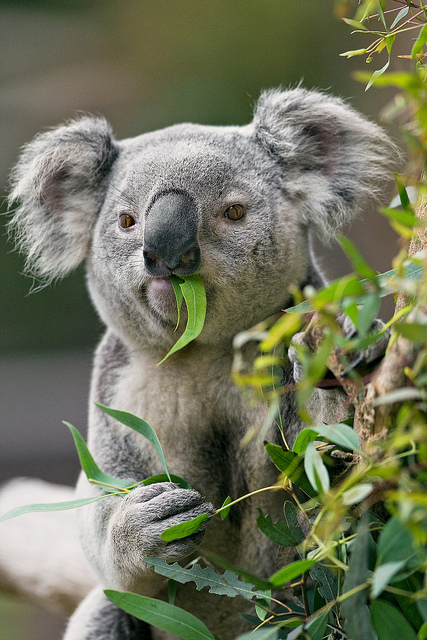