Pelage (from Klingel 2013 unless otherwise noted) 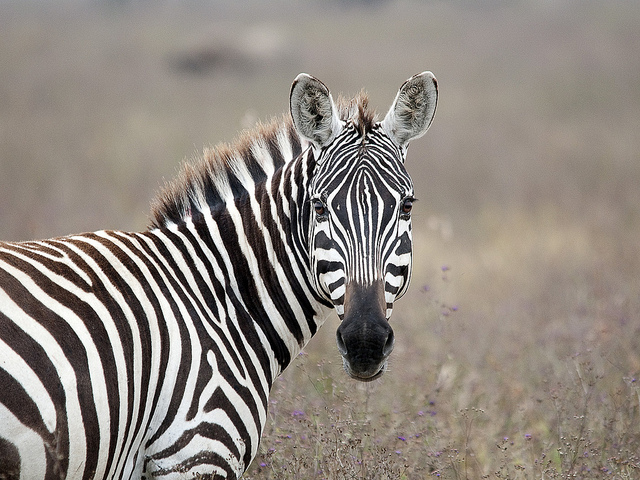 Stripes on plains zebras are regionally variable. Patterns are more prominent in northern populations which lack or have minimal shadow striping. All zebras have a unique arrangement of stripes which can be used to identify individuals.