Family Equidae (from Duncan and Groves 2013; Groves 2013 unless otherwise noted)

Hybridization in equids (from Duncan and Groves 2013 unless otherwise noted)

Attempts at domestication (from Willoughby 1974 unless otherwise noted) 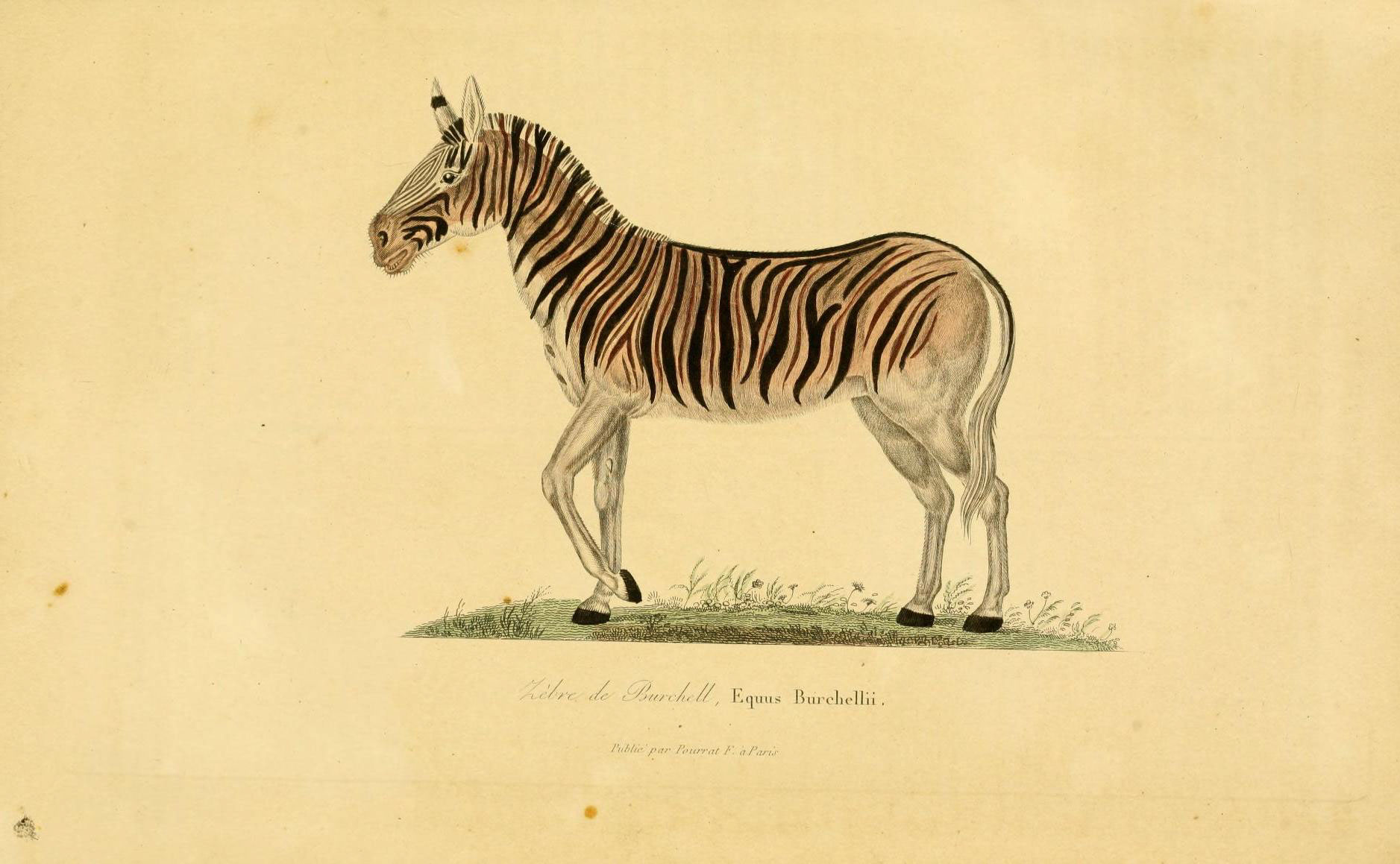 Image credit: Available from the © Biodiversity Heritage Library via Flickr. Some rights reserved.