Copulation (from Klingel 2013 unless otherwise noted)

Infants (from Smuts 1976b unless otherwise noted)

Subadult (from Klingel 1965 unless otherwise noted)

Predation (from Grubb 1981 unless otherwise noted)

Disease caused by bacterial, viral, fungal, and protozoal infections (from Radcliffe and Osofsky 2002 unless otherwise noted) 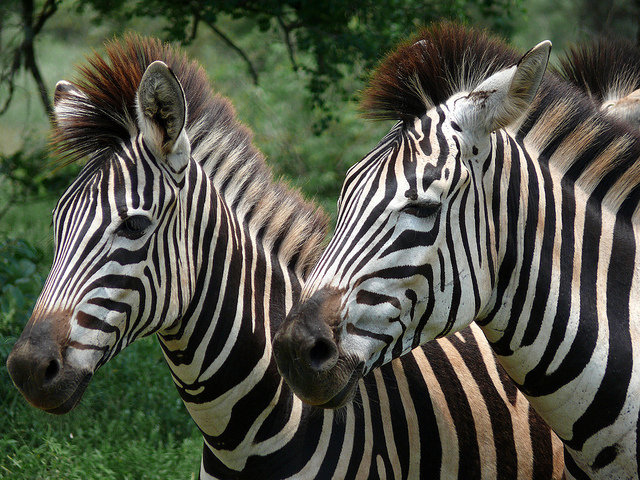 Males mature at older ages than females. Though a mare is capable of reproduction between the ages of one and three, a female typically gives birth to her first offspring at three to four years of age. Stallions mate only when they are able to secure a harem.

Image credit: © B Dupont from Flickr. Some rights reserved.