Only occurs in Australia 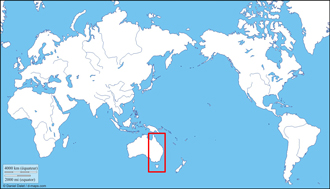 The platypus is endemic to Australia.

The platypus is not found throughout the range shown on maps like these—rather, it is only found in discrete (isolated) freshwater systems (Grant 2007).

Warm temperatures may limit the platypus' range in northern Australia.

Seldom Away From Water 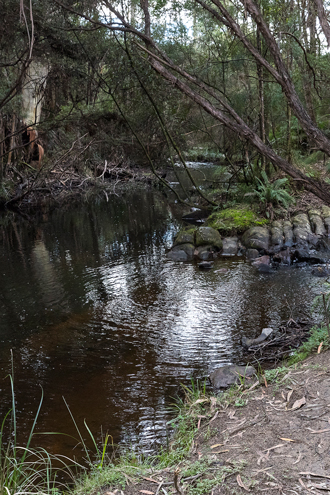 Platypuses are dependent on freshwater streams, pools, and associated banks.

Platypuses show resiliency to habitat disturbance, but are vulnerable to poor land and watershed management practices.