Other causes of death

The University of Melbourne, San Diego Zoo Wildlife Alliance, and cesar have teamed up to study and protect platypuses in the wild.

In this video, learn how DNA collected from freshwater creeks is helping scientists learn more about this rarely seen Australian mammal.

Immersed in a Watery World 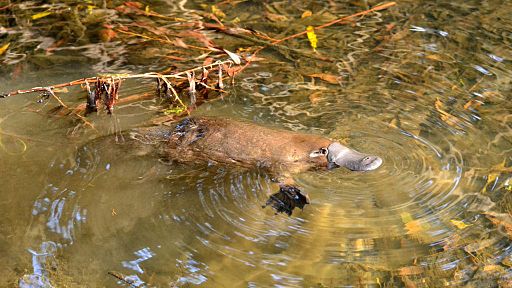 Platypus in a creek in Tasmania.

Good watershed management is crucial in protecting the platypus.