To Fly Among Reeds 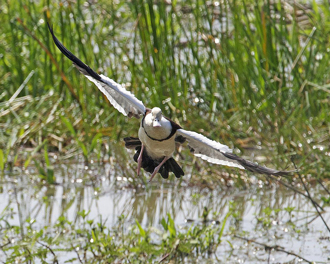 Their agility is most easily seen when watching this duck flying over reed beds and through marsh woodland trees.