Coastal and near coastal regions 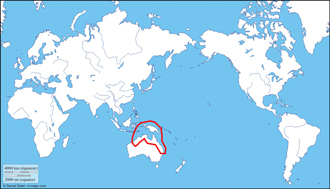 The Radjah Shelduck is found in coastal northern and northeastern Australia, and New Guinea and Indonesia, as well as nearby islands.

At Home in Wetlands 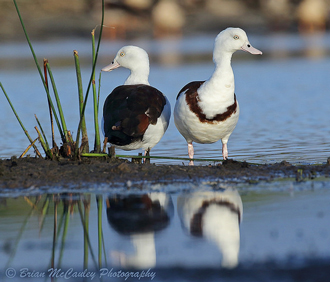 This duck prefers very shallow water (1-2 inches deep, at most) and the muddy margins of wetlands.