Seasonal and regional variation in diet

Most significant source of dietary intake (from Cooper et al. 1999 unless otherwise noted)

Strategy and technique for large prey

Strategy and technique for small prey 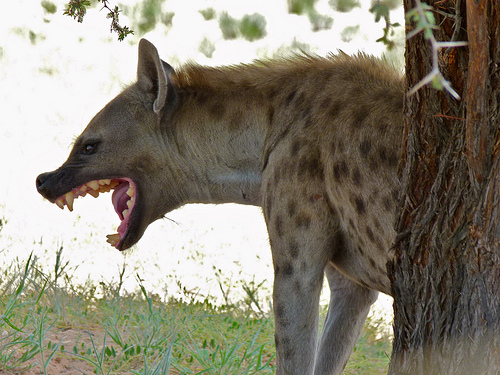