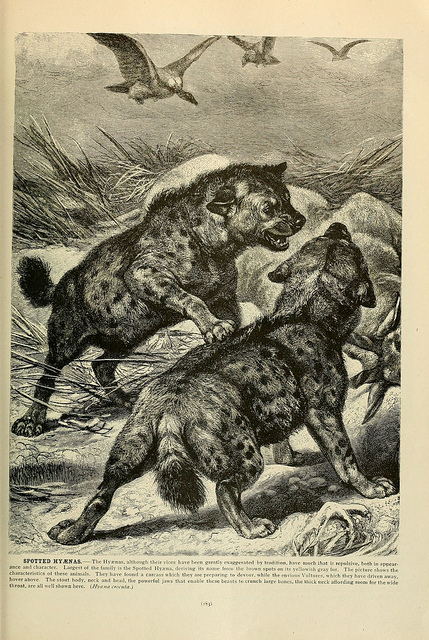 Illustration from Alfred Brehm's The Animals of the World. Brehm's Life of Animals (1895).

Image credit: © From the Biodiversity Heritage Library. Some rights reserved.