Most widespread marsupial in Australasia 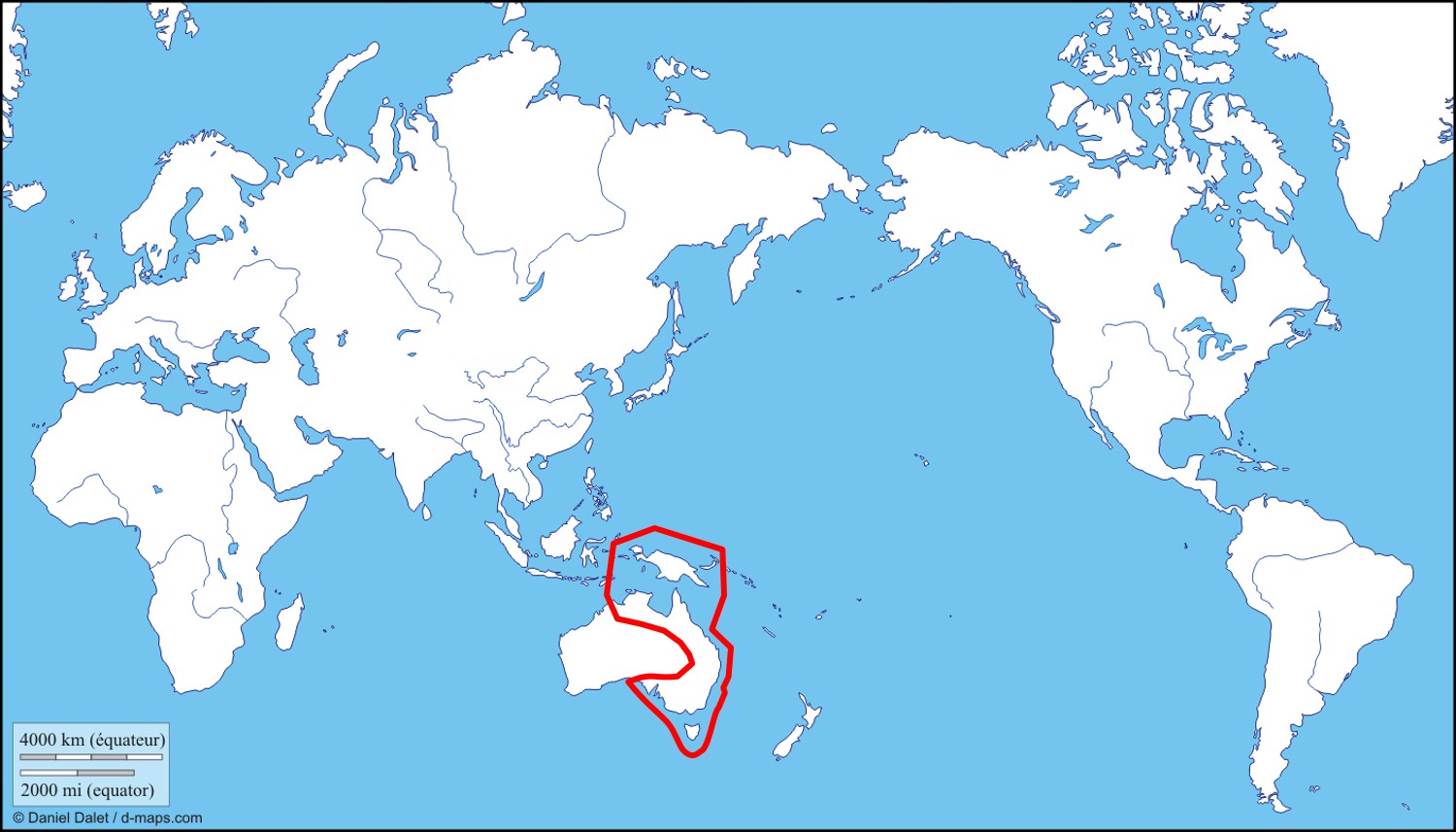 The sugar glider occurs in New Guinea and Australia.

It is the only Australian glider that also lives in New Guinea and Tasmania.