(BirdLife International 2016, except as noted) 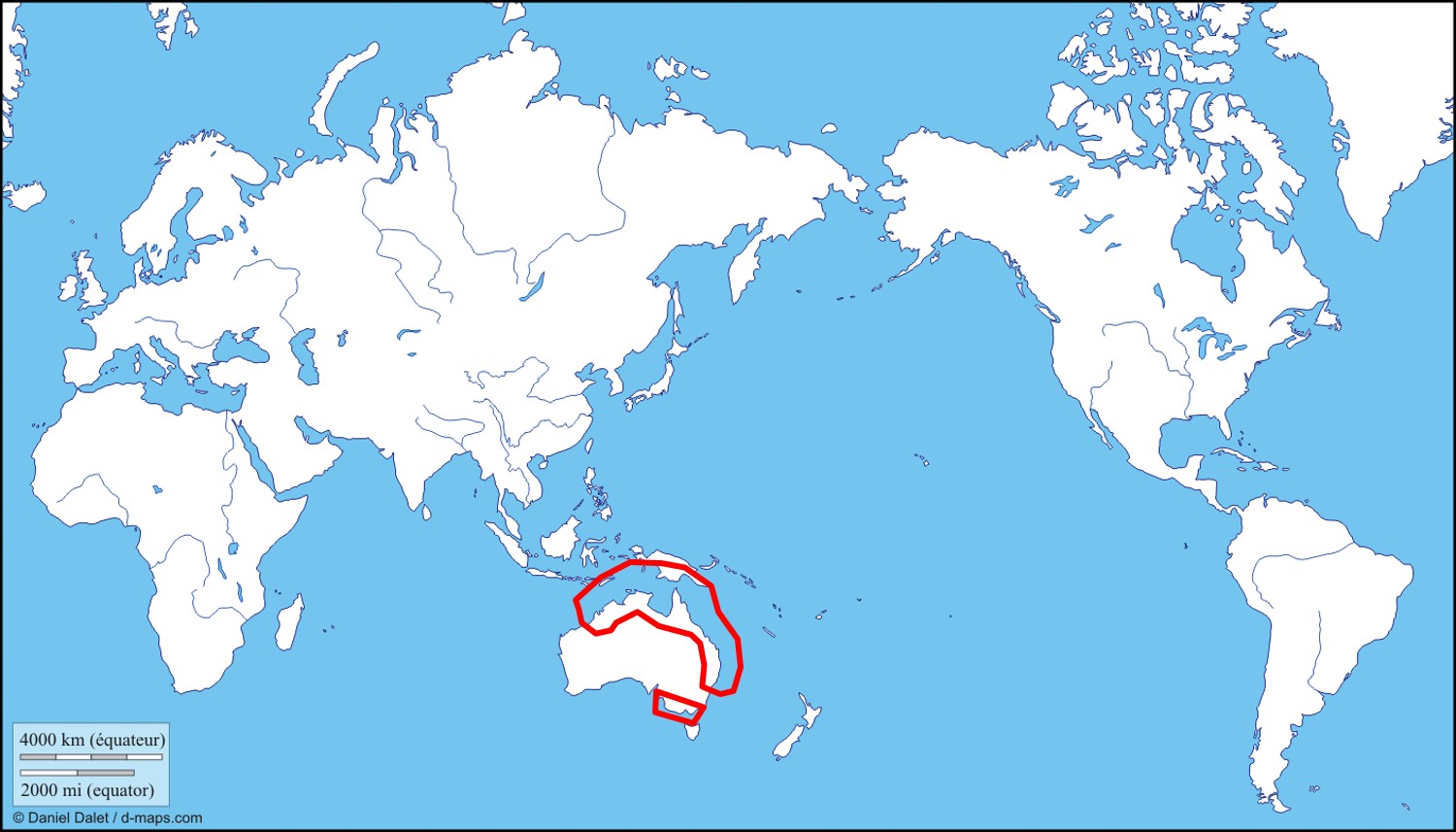 The Magpie Goose occurs in Australia and southern New Guinea.