Competition with other ungulates (from Alkon et al. 2008) 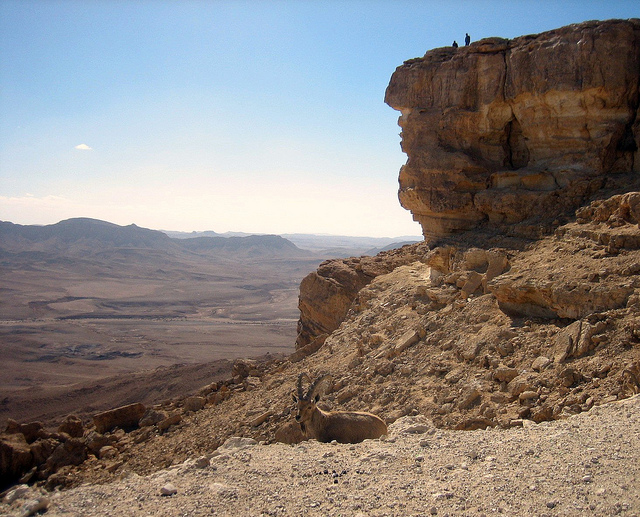 Most Nubian ibex live within the state of Israel, though significant numbers are also found in Saudi Arabia.