History of exploitation(from Osborn and Helmy 1980 unless otherwise noted)

*New anatomical and DNA evidence on the relationship between Artiodactyla (even-toed ungulates) and Cetacea (whales and dolphins) recently led to a merging of the two orders into a new group, Cetartiodactyla (Montgelard 1997; reviewed in Kulemzina 2009). As of October 2012, experts had not agreed on whether to define Cetartiodactyla as an official taxonomic order that would replace Artiodactyla and Cetacea. Some continue to list goats in the order Artiodactyla (Franklin 2011) or use the term Cetartiodactyla without defining it as an order (IUCN 2008). 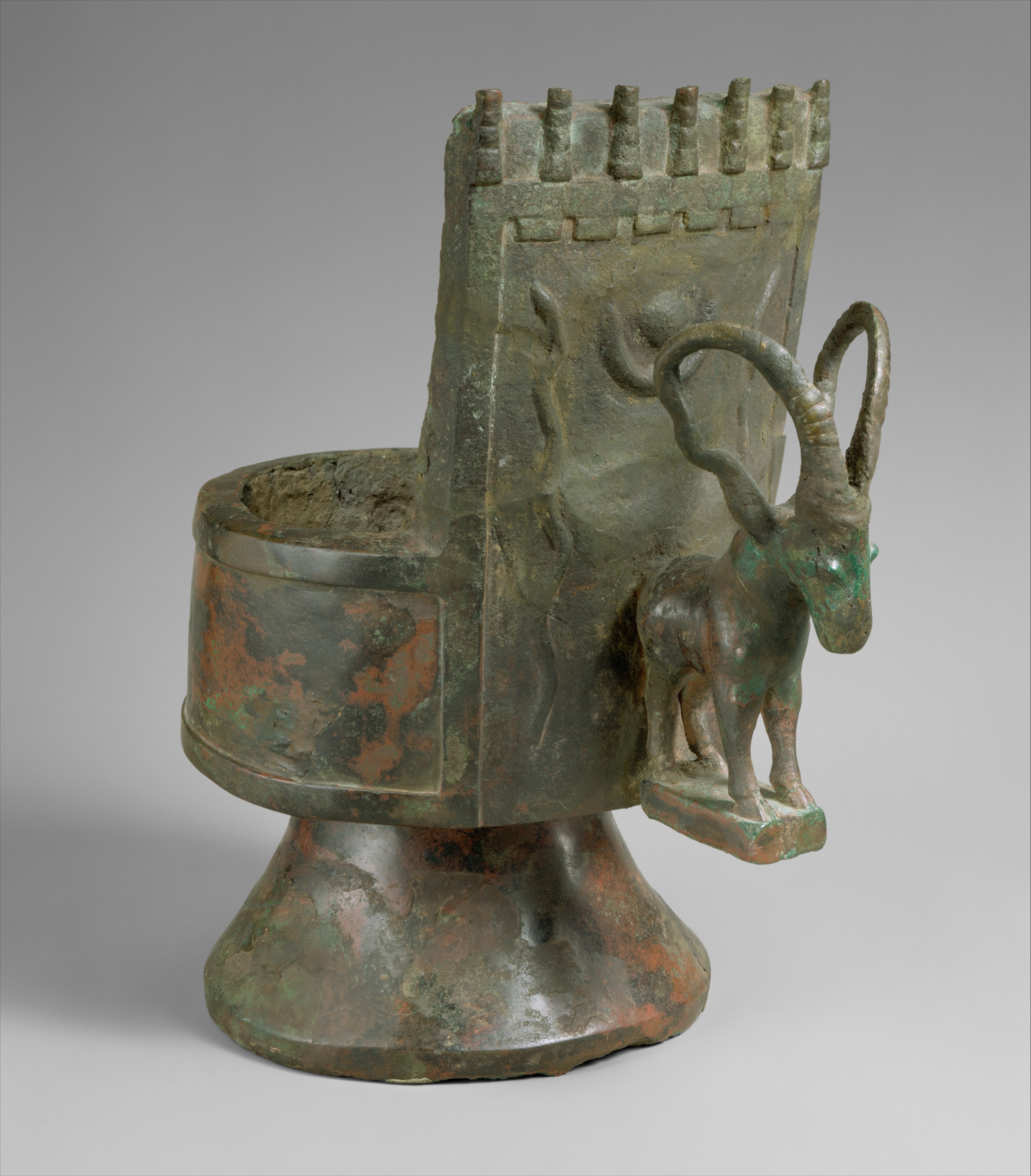 Image credit: © The Metropolitan Museum of Art. Some rights reserved.