Rut (from Habibi 1994 unless otherwise noted)

Birth (from Habibi 1994 unless otherwise noted)

Predation (from Alkon 2013 unless otherwise noted) 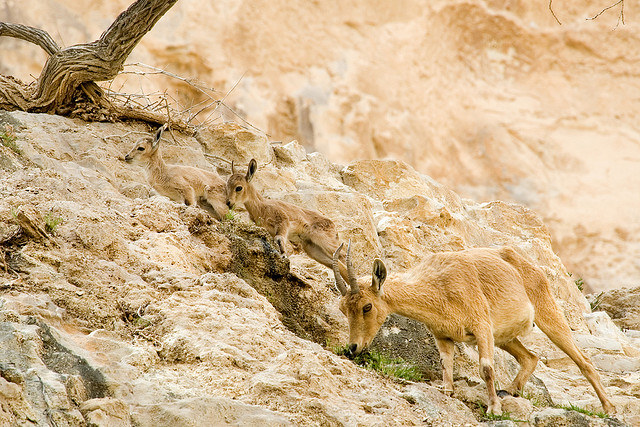 Infants, known as kids, remain near their mothers for nearly 2 months after birth. Most are weaned around 6 months of age.