Characteristics of the genus Bassariscus (from Zeveloff 2002 unless otherwise noted)

How to distinguish the two Bassariscus species 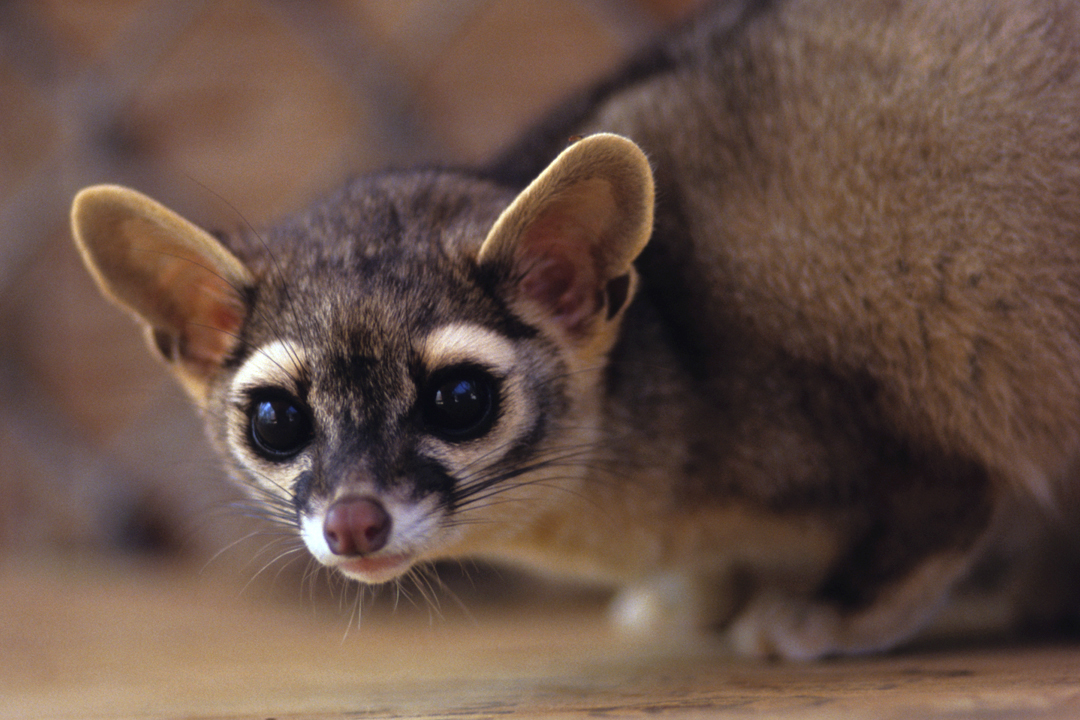 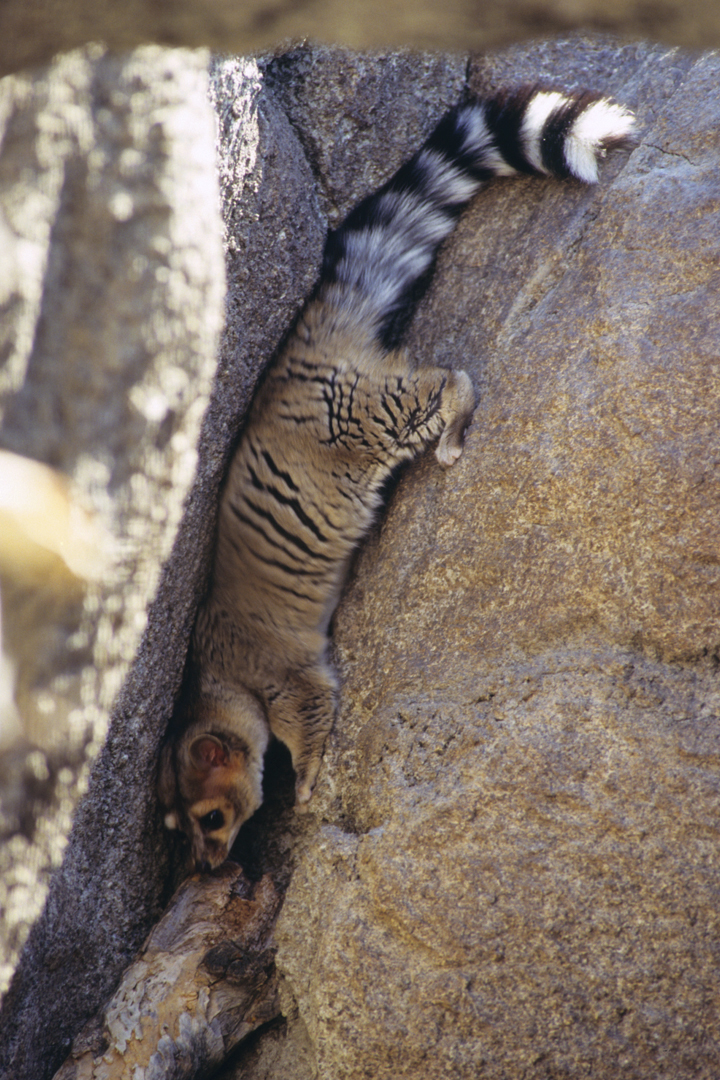 Ringtails are characterized by large rounded ears, large eyes, and a distinctive tail.