Female within a Den 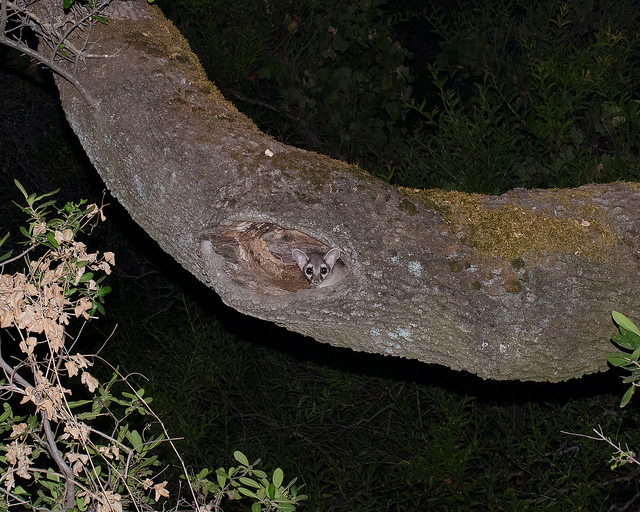 Ringtails use dens to shelter during the day and to give birth and raise young.