Hunting Now Banned in Some States 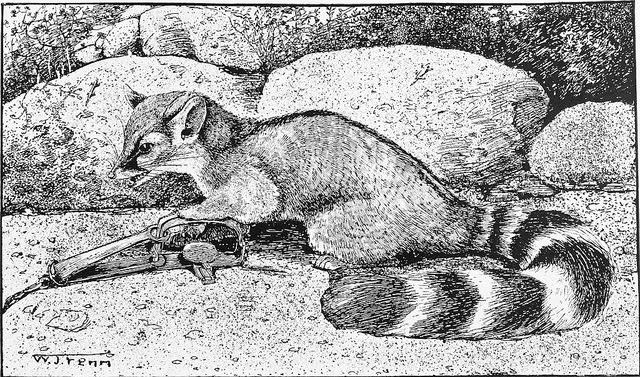 Frank Stephens wrote of this occasion: "My only personal acquaintance with this species consists in trapping a pair on Eel River, Mendocino County. One of these we kept alive a few hours to observe its actions and make a drawing of it. This one permitted stroking and considerable handling, though it once nipped Mr. Fenn's thumb severely when he handled it too freely."