It Started with a Roar! 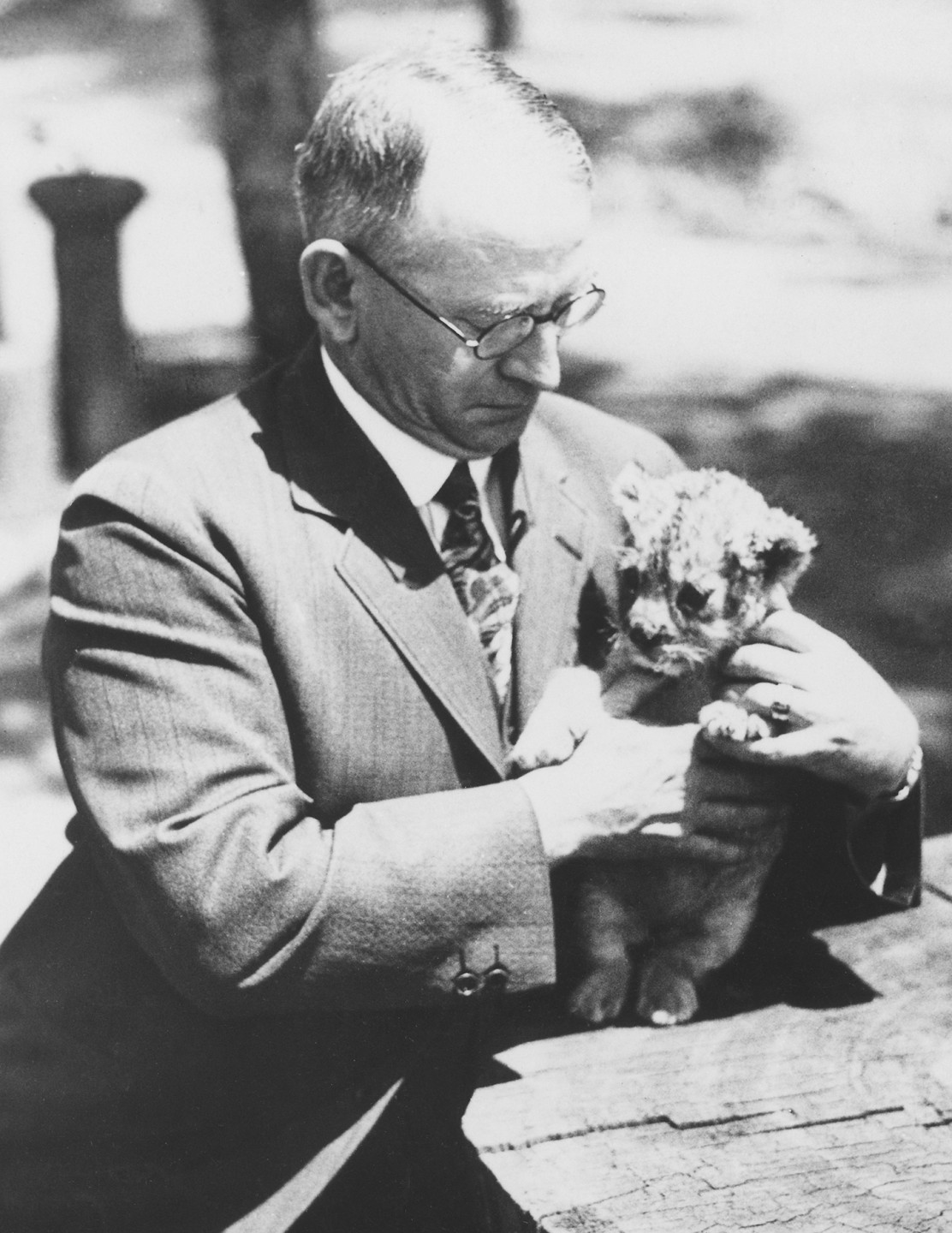 The sound of lion roars from the 1916 Panama-California Exposition inspired Dr. Harry Wegeforth to found the San Diego Zoo.

A Special Enclosure for a Special Lion 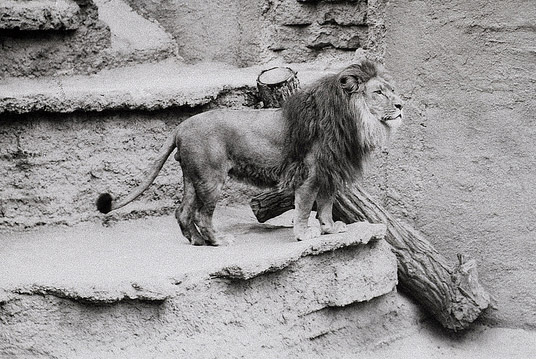 In 1923, Prince and two female lions, Julia and Sarah, became a sensation in the San Diego Zoo's new open-air lion grotto. The first of its kind outside of Europe, this enclosure with no bars was dubbed revolutionary. 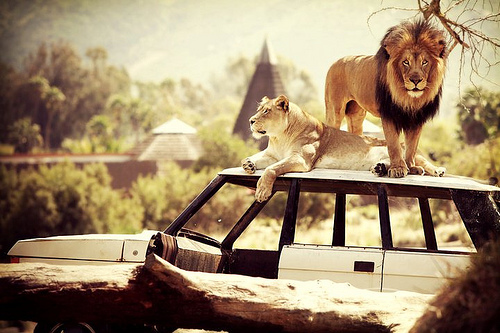