African names for lion are numerous

What scientists use to determine evolutionary relationships in modern cats (Wilson and Mittermeier 2009, except as noted) 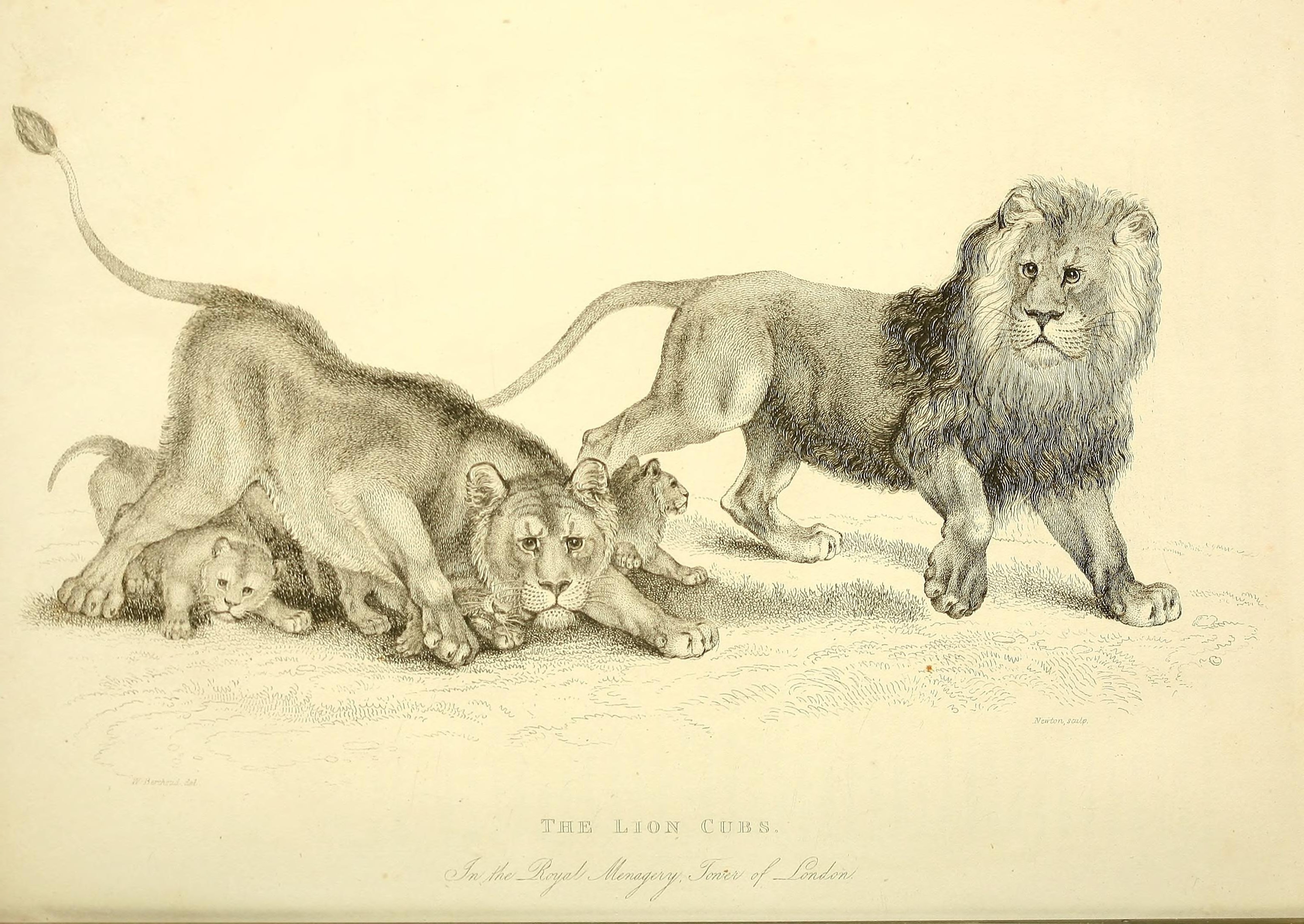 From the late 1800s, a depiction of a female and male lion with their cubs.

"The Lion Cubs." Plate 54 in Robert Huish's 1829 book The Wonders of the Animal Kingdom: exhibiting delineations of the most distinguished wild animals, in the various menageries of this country.

Image credit: Made available by the © Biodiversity Heritage Library via Flickr. Some rights reserved. 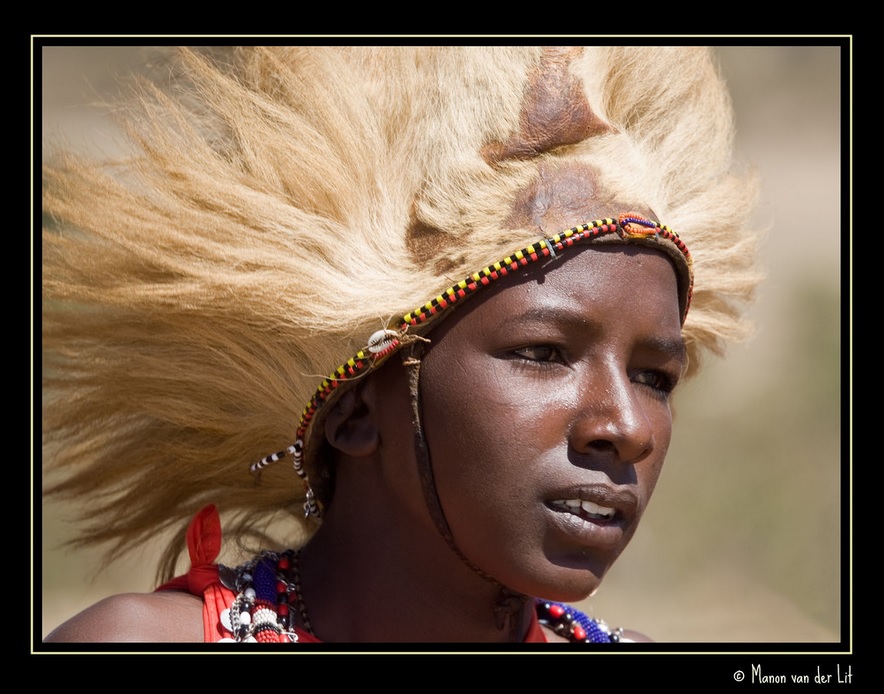 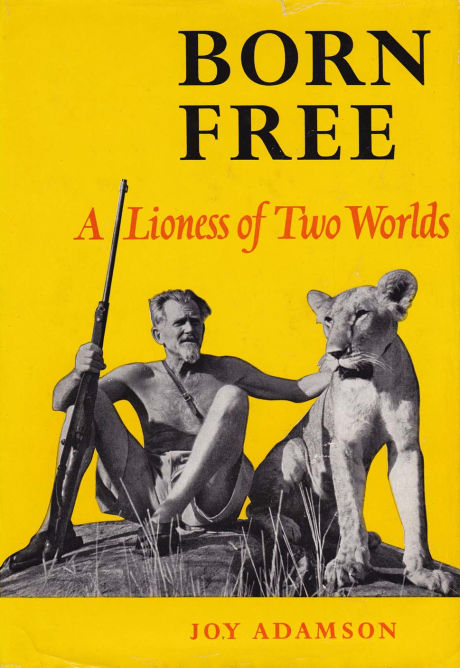 Joy Adamson's 1960 book, Born Free, not only inspired a popular film but also millions of people to care about lions.