Effects of social structure on paternity

For a detailed visual and descriptive guide, see Karyl L. Whitman’s and Craig Packer’s A Hunter’s Guide to Aging Lions in Eastern and Southern Africa. 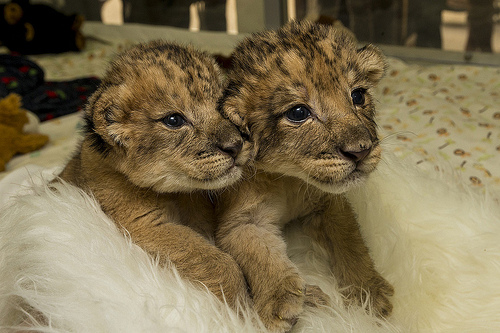 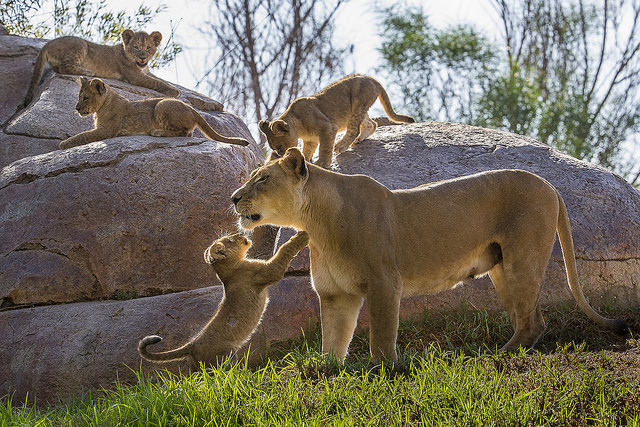 Lion cubs with their mother, Oshana, leave their nursery den—for the first time—to explore and play.

Oshana gave birth to these cubs at the San Diego Zoo Safari Park on June 22, 2014.